Auscraft was a Starcraft 2 event and tournament run in Melbourne Australia focusing on the culture and stereotypes of a typical Australian and mixing it with the video game Starcraft 2. The event was held over three days and was broadcast live across three different twitch channels.

Ce(2)pe, the event organizer of Auscraft, worked with us at Elam Graphics to create social media assets, broadcast graphics, video assets, branding and more for the event. 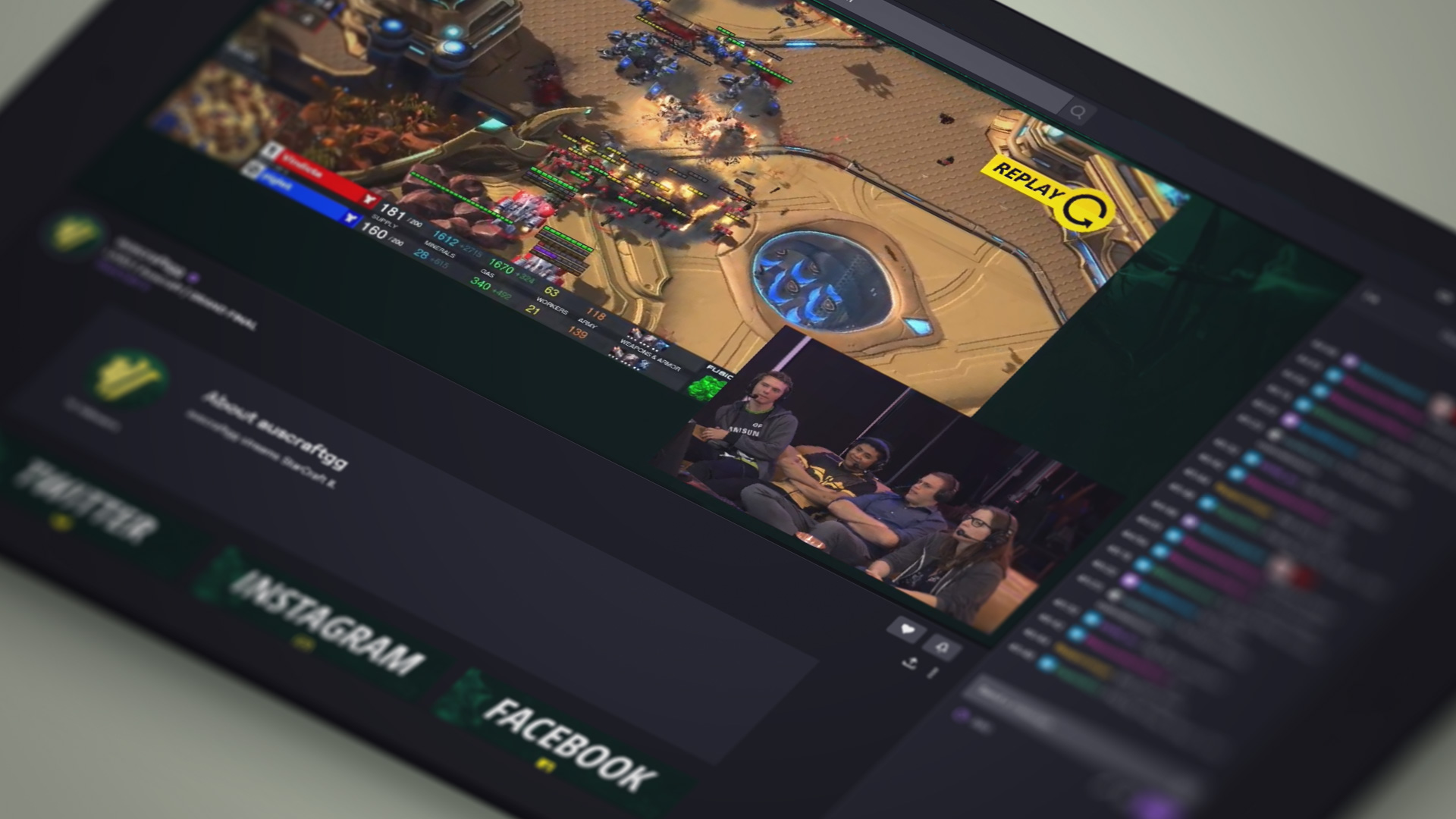 The first stage of the process was creating branding for Auscraft, this was done through creating a set of logos to be used across the broadcast along with the colour scheme inspired by the Australian colours.

For the event we created various social media graphics for announcing shoutcasters, players and more. 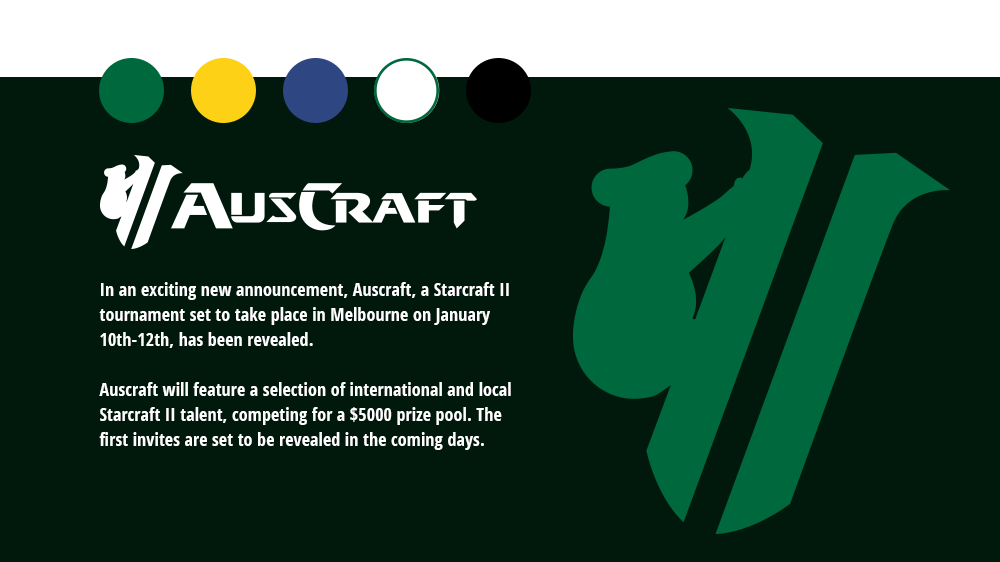 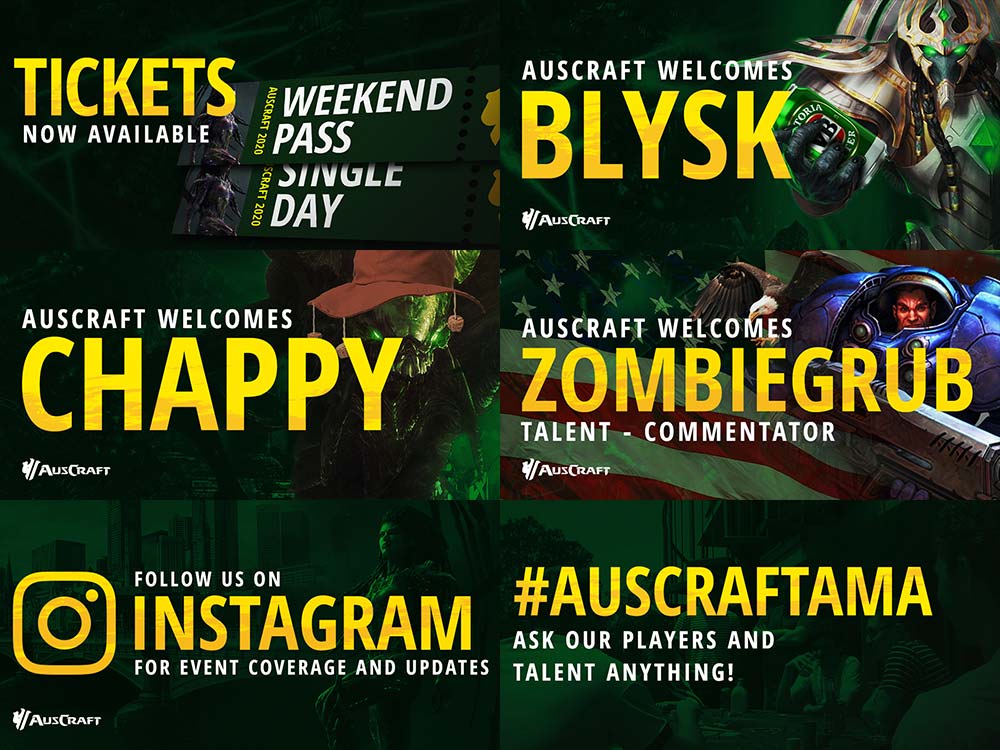 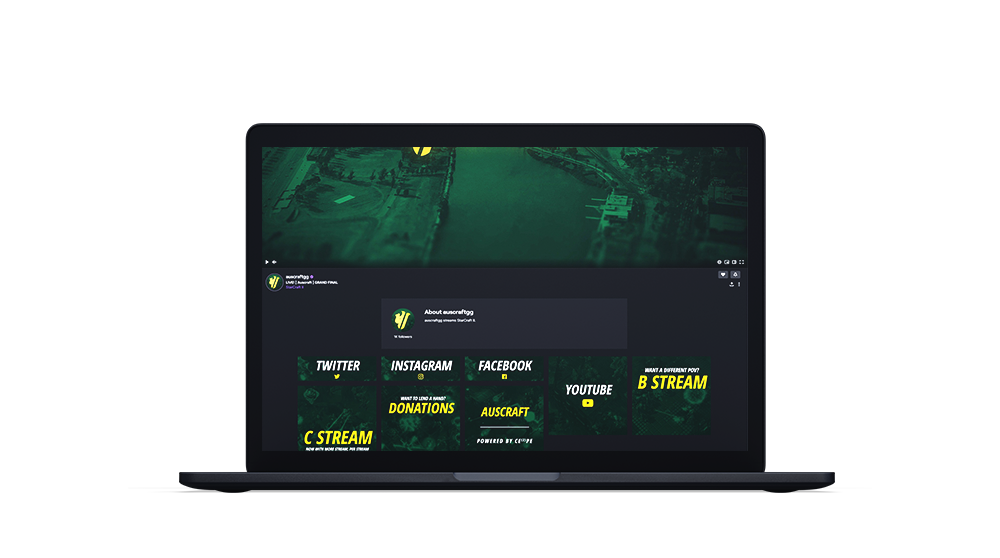 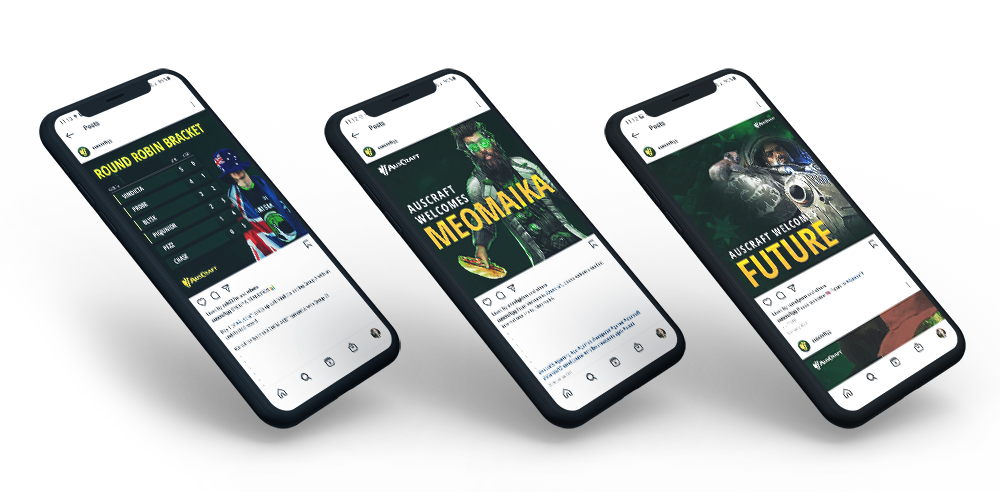